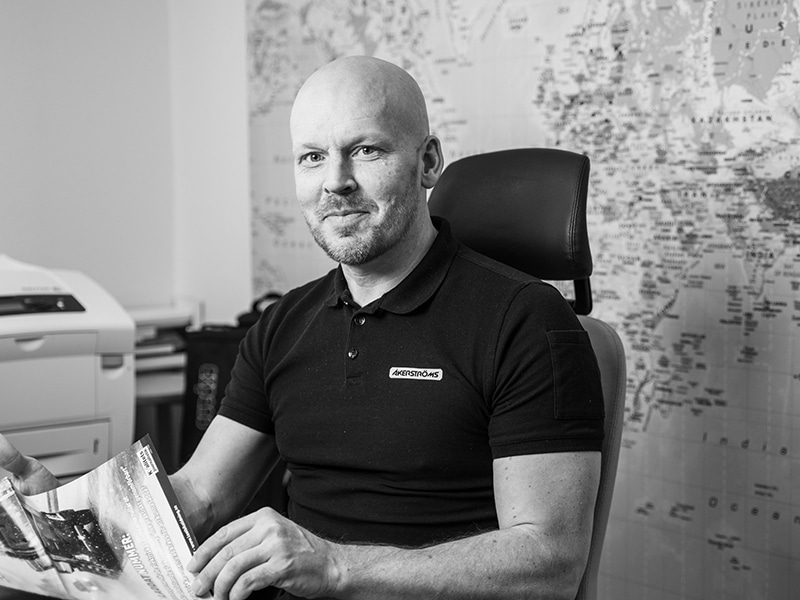 Do you have any questions?

Chat with one of our experts

Transmitter with joystick for cranes, vehicles and machinery

Remotus Era 100 is a joystick or paddle transmitter for cranes and hoisting applications but works just as well with other mobile applications. The Era 100 is easy to use and has a well-thought-out, rugged design. It has rubberized handles for a good grip and also stands firmly on its protective metal feet when not in use. Remotus Era 100 can handle three motions at two speeds along with two extra functions and communicates at 434-434 MHz, 406-470 MHz and the 2.4 GHz band. Dual CPUs for superior safety Remotus Era 100 has dual CPUs, which means superior safety, even with motions/functions. It has an active stop function, which means the receiver will stop in less than 100 ms. Remotus Era 100 has a built-in tilt function, which means that it stops if you fall. A user can manoeuvre several objects from the same transmitter (multi-crane operation), and several users can manoeuvre one object from several transmitters (multi-operator operation). A duplex function enables data transmission back to the transmitter. Configurable display with alarm function and a unique battery solution Remotus Era 100 has a clear display that is easy to read even in strong sunlight. It also has a vibrator and buzzer, which can be individually configured to different alarm events via the display menu. The display’s backlighting can also shift to red with different alarms that can be chosen from the menu. The waist transmitter has a unique battery solution where the battery is well protected from water and dust in a replaceable module whose opening is located directly below the transmitter. The transmitter can be placed in deep water without affecting the battery. Easily configured and functional Configuration of button functions, frequency, shutdown time and permanent/temporary functions is done from the pushbuttons or display. Remotus Era 100 can also be configured via our proprietary configuration tool. The transmitter’s configuration is stored on a configuration information module (CIM) so it can be easily moved to another transmitter. The CIM is secured during operation but is easily accessible for service. The emergency stop function complies with PL d, Cat 3, EN ISO 13849-1. 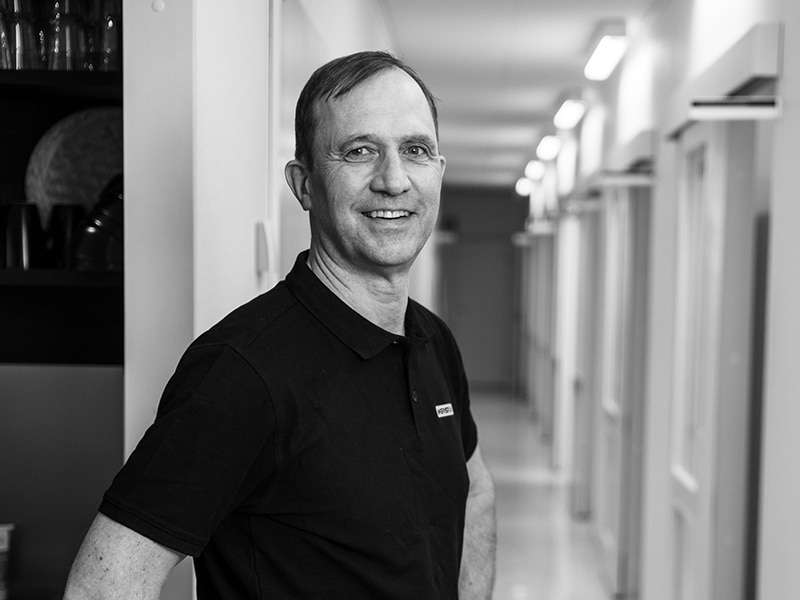 Do you have any questions?

Chat with one of our experts

This website uses cookies to improve your experience while you navigate through the website. Out of these, the cookies that are categorized as necessary are stored on your browser as they are essential for the working of basic functionalities of the website. We also use third-party cookies that help us analyze and understand how you use this website. These cookies will be stored in your browser only with your consent. You also have the option to opt-out of these cookies. But opting out of some of these cookies may affect your browsing experience.
Necessary Always Enabled
Necessary cookies are absolutely essential for the website to function properly. These cookies ensure basic functionalities and security features of the website, anonymously.
Analytics
Analytical cookies are used to understand how visitors interact with the website. These cookies help provide information on metrics the number of visitors, bounce rate, traffic source, etc.
SAVE & ACCEPT