Renzorato AB is a successful company in Västerås, Sweden, that has been developing professional, industrial cleaning equipment for drains, vents and chimneys since 2008. Åkerströms has had the honour of delivering customized robust remote control solutions based on the Remotus system for their cleaning machines for many years, with operational safety, flexibility and efficiency as the highest priorities.

Remote control provides complete control over speed and actions, and the operator can easily change these values while the device is in use with the help of the buttons on the transmitter. Operation and milling procedures are very safe, easy to understand and efficient.

“Remote control is worth its weight in gold, according to a satisfied user of Renzorato’s cleaning machinery. It has never been easier to remove grease, lime deposits and rust from pipes.”

Renzorato originally developed products for the ventilation and chimney markets but over time focus changed to drains and milling machines for cleaning drainpipes before relining. Relining is a method of making a new pipe inside an existing pipe instead of doing a traditional plumbing overhaul.

Development of a smaller, more versatile machine began in 2017 and two years later, in 2019, an entirely new compact machine was launched for adapted use in apartments: the RZ1. The machine is flexible, quiet and powerful, easily cleaning and milling drainpipes in the kitchen and bathroom as well as mainlines. A custom remote control solution was also developed together with Åkerströms. A remote control comes standard with the machine.

Over the last year, Renzorato has been launching its latest machine internationally, which has already borne fruit.

“We are seeing great interest in our machines in the Netherlands and Germany and have delivered the first machines there via a retailer. Obviously using Åkerströms’ robust and safe remote control.” 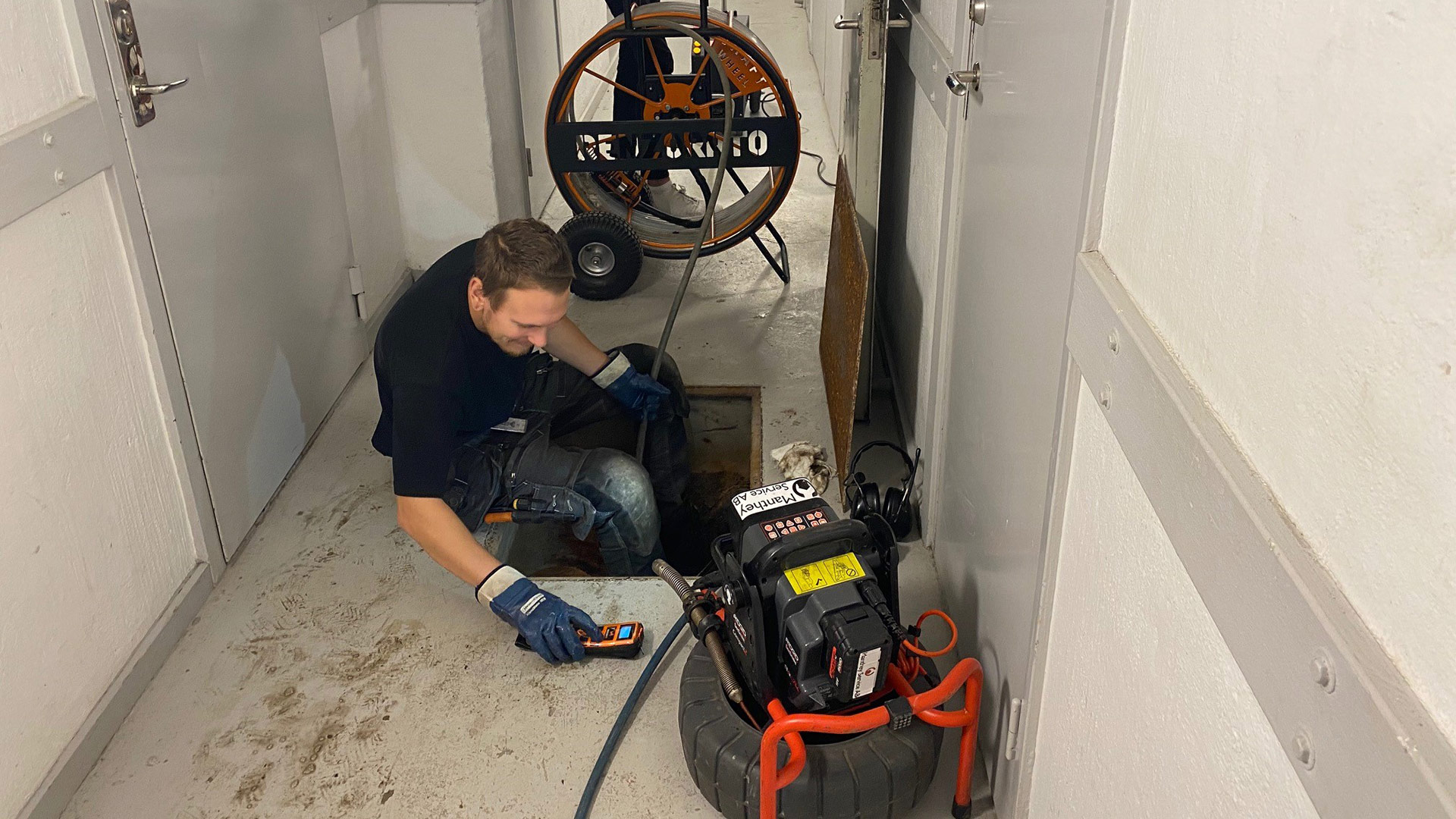 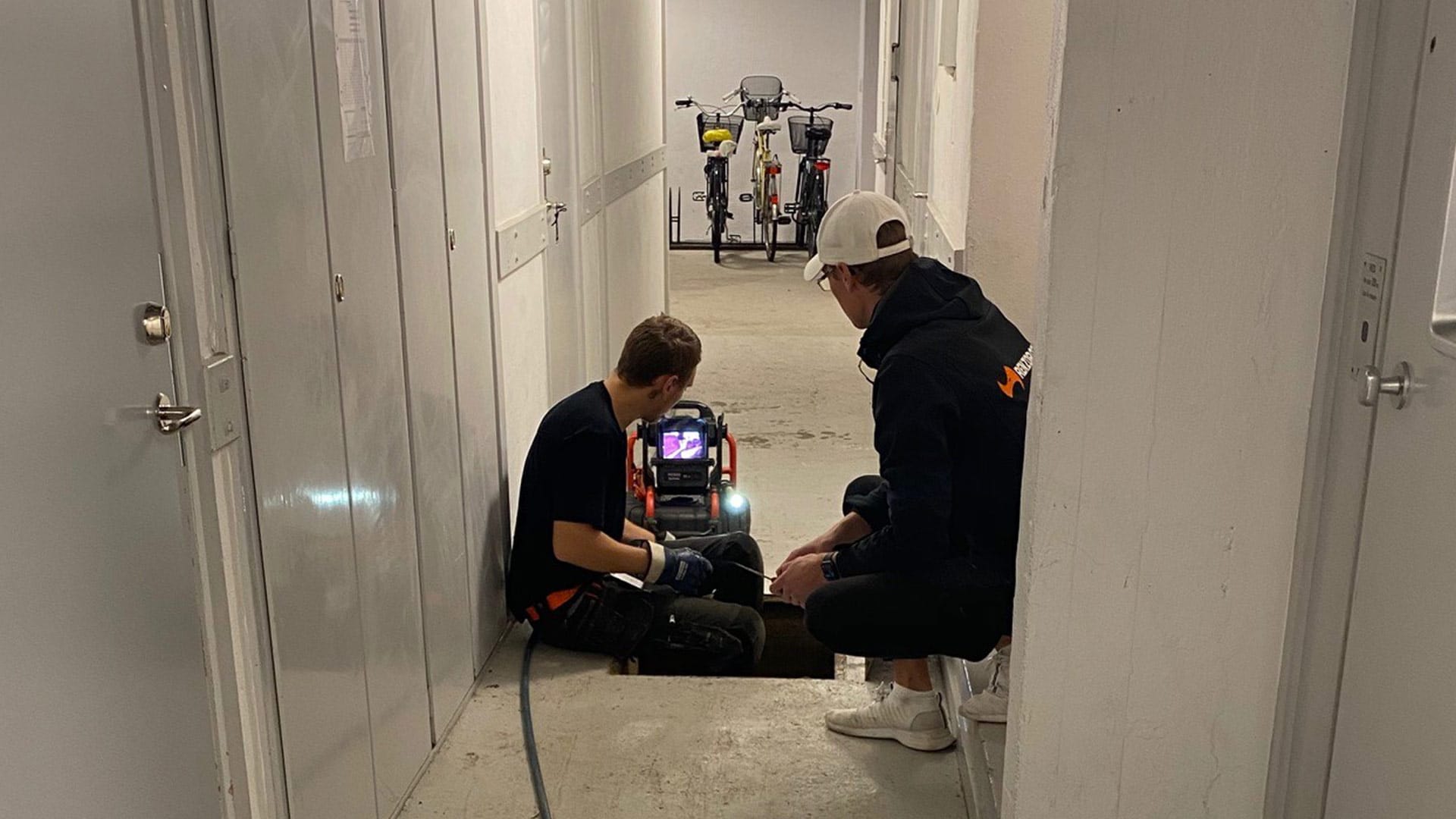 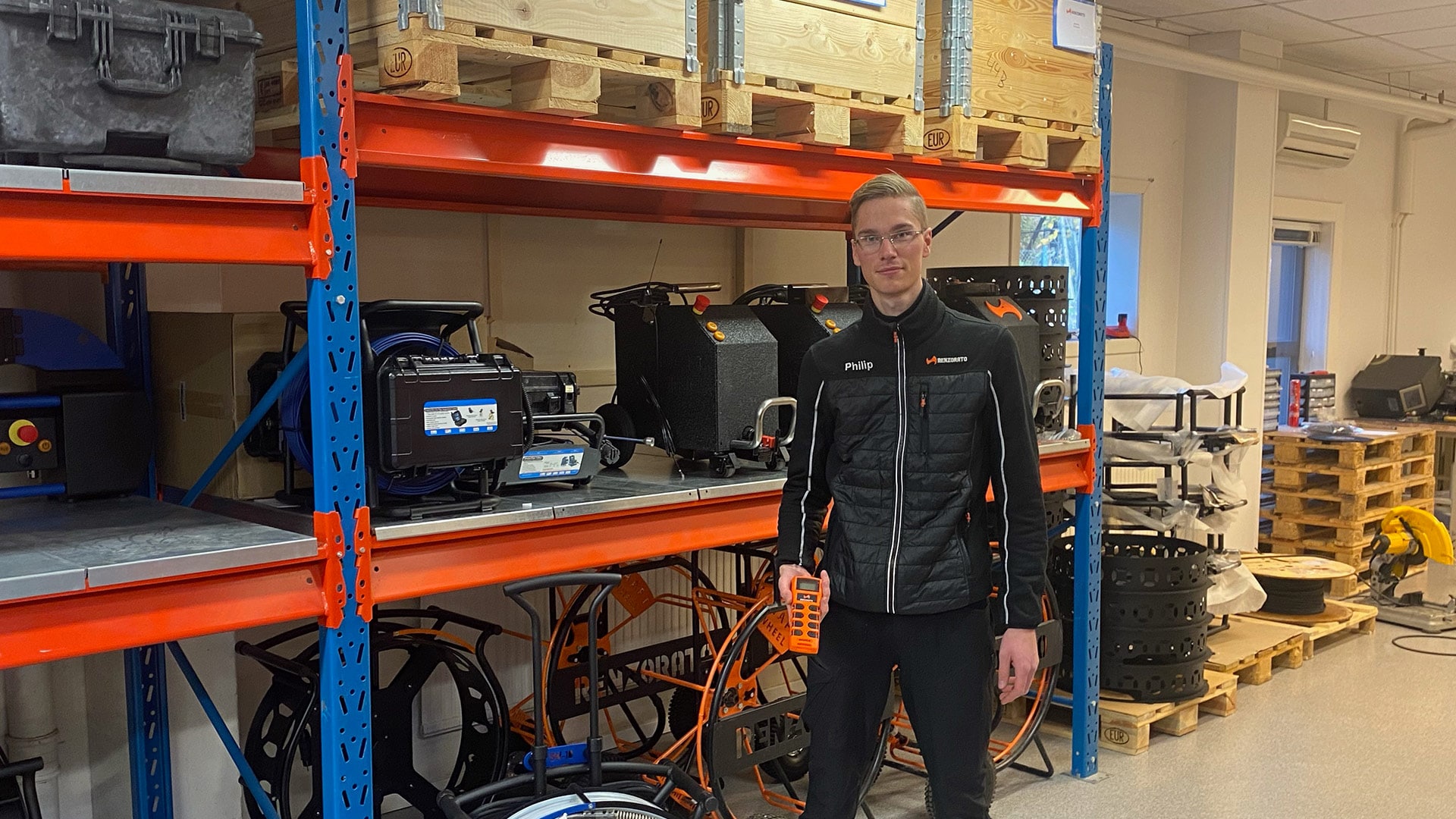 This website uses cookies to improve your experience while you navigate through the website. Out of these, the cookies that are categorized as necessary are stored on your browser as they are essential for the working of basic functionalities of the website. We also use third-party cookies that help us analyze and understand how you use this website. These cookies will be stored in your browser only with your consent. You also have the option to opt-out of these cookies. But opting out of some of these cookies may affect your browsing experience.
Necessary Always Enabled
Necessary cookies are absolutely essential for the website to function properly. These cookies ensure basic functionalities and security features of the website, anonymously.
Analytics
Analytical cookies are used to understand how visitors interact with the website. These cookies help provide information on metrics the number of visitors, bounce rate, traffic source, etc.
SAVE & ACCEPT